Released: 30 Days to Stand for Freedom

Here is a post from our dear friend Mrs. Julie Sanders via her page Come Have a Peace

Released: 30 Days to Stand for Freedom

Have you heard that there are more slaves now than in any time in history? Do you wonder what you could possibly do to make a difference? What if you were invited to download a free tool to help you understand, help you pray, and maybe even guide you in how to respond? What if it was the first step in becoming a person who stands for freedom from human trafficking? Would you take one step and start to learn and pray if that would make a difference? 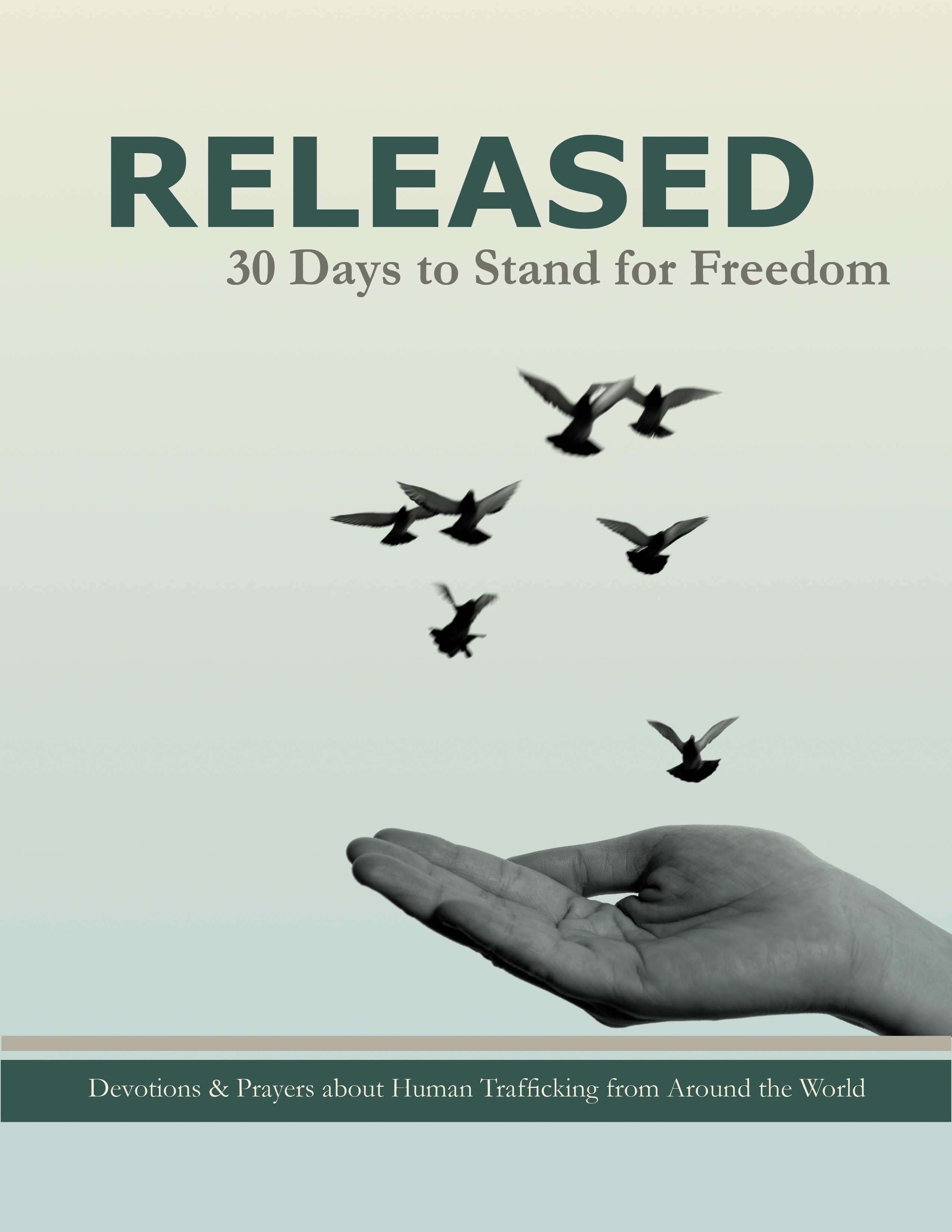 I invite you to read on and download your copy of Released: 30 Days to Stand for Freedom.

Ever since the Prince of Darkness hurled humanity onto a pathway of pain, God has been about the business of bringing release and forgiveness.Jesus was in his hometown when he stood up to read to the listening crowd. “The Spirit of the Lord is upon me, because he has anointed me to proclaim good news to the poor. He has sent me to proclaim liberty to the captives and recovering of sight to the blind, to set at liberty those who are oppressed,” (Luke 4:18 ESV). Other versions translate the wordaphesis as deliverance or release. It communicates the idea of freedom from bondage or imprisonment, letting go of wrong, as if it had never been done.

As if to stake his claim on those who bear the image of their Maker, the Evil One delights in enslaving more people today than any time in human history.Those bound in …

A variety of tactics exploit children, women, and men around the globe. Preying on the vulnerable, human slavery knows no boundaries of economy, politics, geography, or nationality. Certain risk factors make fertile soil for abuse, calling on those who value life to stand for freedom.

A Tool for Information & Inspiration about Human Trafficking

In the summer of 2013, God planted a seed in my heart to create a collection of devotions and prayers about human trafficking. Writers from a variety of countries and a diversity of backgrounds contributed out of their common passion for freedom. Countries include:

As contributions flowed in, I bathed them in prayer and received them with gratitude. Twenty-three writers joined me with the gift of their words and shared the message that God offers hope for our dark world.

In each devotion find:

You will also find information about the contributors, additional resources, and stories of real people who longed for freedom. The goal of Released is that people would begin to find understanding about modern day slavery and would gain inspiration for how to pray effectively.

Will you stand with us for freedom?

We invite you to begin by downloading and sharing Released freely. Use it privately, with a partner, or in a small group. Wherever the words are read, may God’s love for life and liberty be known and may captives be Released. 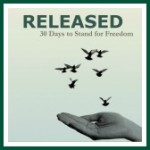